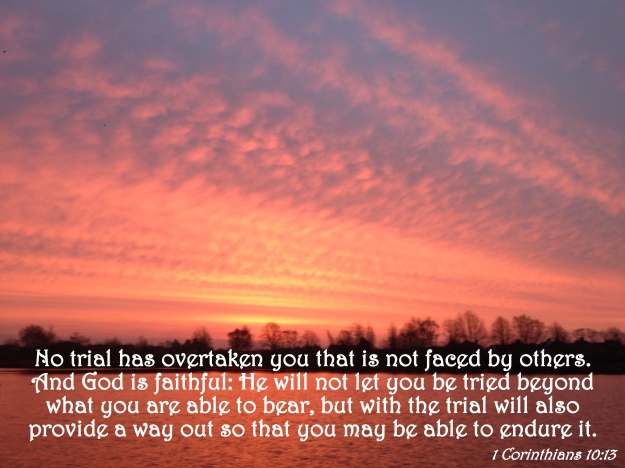 Yesterday myself and twenty five other members of my Karate club took part in a day of demonstrations at the Newark & Nottinghamshire Agricultural Show, an annual two day event which takes place here in Newark every year, this was our fourth year attending the event. 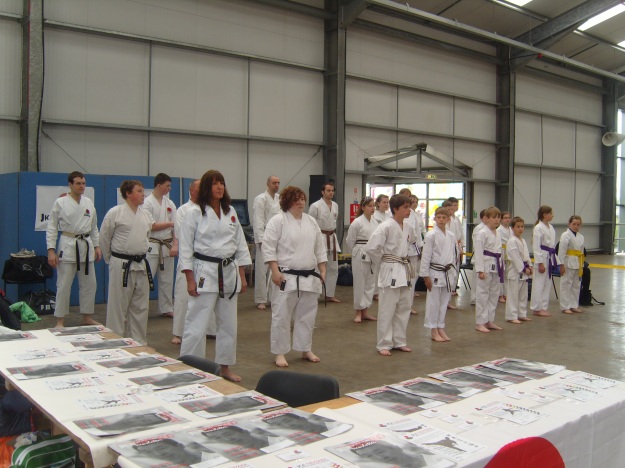 The Show, although primarily an agricultural show, does including areas for local sports clubs and other associations, as a sports club we are allocated an area in one of the pavilions free of charge.

The event went really well throughout the day, with all the members given a good account of themselves and were a great credit to the club.  Later in the day I took part in the demonstrations myself, despite not having had much of my own personal training, other than teaching over the last few months, I didn’t feel too bad, but if I am to compete and do well in the National Championships at the end of June, then I going to need to put in some training, there is still a lot to work.

I’m not sure if there are any photos or videos of me on the day, some may surface over then next few weeks, we’ll see, I may just share some!

The club led by my assistant instructor Steve, were back at the Show today as well, hopefully it went as well as yesterday, due to other commitments, which I will cover later, I was unable to attend today, but I’m sure under Steve’s leadership it all went well.

I’ve come a long, long way
Made a lot of mistakes
But I’m breathing, breathing
That’s right, and I mean it, mean it
This time I’m a little run down
I’ve been living out loud
I can beat it, beat it
That’s right, ’cause I’m feeling, feeling
Invincible
(Invincible by Hedley)